Created in 2001, Esposito Enterprises Inc. is a company comprised of art directors, project managers, artisans, and technicians highly trained in their fields, dedicated to recreating highly realistic environments.  Our experience is exponential, having contributed for the most demanding of clients from smaller residential to large commercial projects for major motion picture studios to the Walt Disney Company.
As principal and creative lead for Esposito Enterprises Inc., Ron Esposito brings 40 years of world-wide experience in producing the highest level of thematic finishes for the most demanding of clients.

For 20 years, Ron oversaw the design implementation for all new Disney theme park projects worldwide as executive production designer and vice president for Walt Disney Imagineering.  In addition, as a technical expert, Ron supported the on-site Show Quality Standards staff on rehabilitations and maintenance projects. Most of the revolutionary techniques employed by the Walt Disney Company in color and themeing were originated and developed by Ron Esposito.
Ron led the way in providing creative leadership and art direction to a number of major Walt Disney Imagineering projects including, Tokyo Disney Seas, a new theme park adjacent to Tokyo Disneyland, Japan, Disney’s California Adventure, Disneyland Paris Studios, Disney’s Animal Kingdom at Walt Disneyworld Orlando.
Ron was asked by Caruso Affiliated’s Senior Executive Vice President in charge of Architecture, Dave Williams, to assist him and his core team of   designers in developing all exterior faux finishes, textures, and color design for the Americana at Brand in Glendale, California; one of the largest construction projects developed in Southern California. Ron developed a sample program in conjunction with each plastering company for all exterior finishes for the project.  Ron was asked not only to invent all of these finishes, but was then asked to bring in his team of highly skilled artisans to execute the vision of Caruso Affiliated.

In 2004, Neil Esposito joined EEI to follow in Ron’s footsteps. Neil received his degree from San Francisco State University, later UCLA Extension in Project Management, and went through a rigorous apprenticeship learning from the best in the field in rockwork, character façade, character and figure sculpture,  artistic paint finishes, construction and project management. With Neil’s education, training background, and 15 years in the Themed Entertainment Industry he is well suited to take projects from the planning and estimating stage to completion. His hands-on, in-field approach to various demanding projects, facilitate projects to come under budget, on schedule, and of the highest quality that our clients demand and respect. Neil has successfully estimated and completed multiple projects for The Walt Disney Company, Caruso Affiliated, The Irvine Company, Universal Studios Hollywood, various high-end clients, and the largest General Contractors in the Themed Construction Industry. 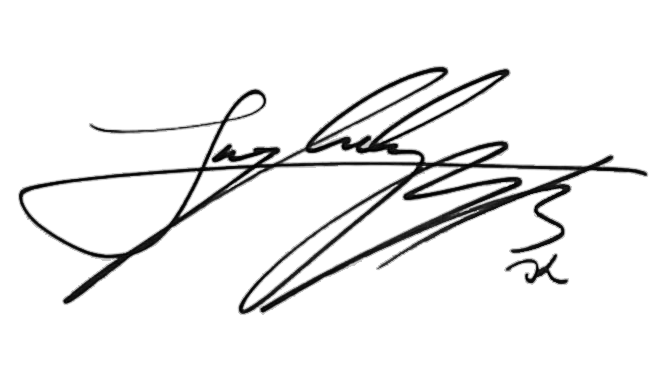 Learn more about
our work methods

We use the integration of old-school craftsmanship and sophisticated new technologies to produce cost effective methods to meet your budget, schedule and quality requirements.

We strive to maintain a good working relationship with our clients and exceed their expectations with appreciation and sensitivity to the creative intent.

Dedicated to the delivery of world-class themed environments.